We all know that social media was, still is, a huge contributing factor to the growth of the internet, because naturally, we are social beings. I remember the days when MXIT was still “all of that and a bag of chips”, this was in the early 2000s, it was all people could talk about…

Fast forward a few years later and we have a host of them, how do you choose?

Which of these social media marketing platforms can I trust to deliver me consistent results in my affiliate marketing efforts?

Come with me on this journey as we look into how each of these various platforms can be leveraged to deliver you a consistent flow of traffic to your website, squeeze page or affiliate offer.

What are the main Social media marketing platforms that are guaranteed to send traffic to my website, no matter how little. Here they are in no specific order…

This, in my opinion is the best platform, because it not only has a lot of potential traffic to leverage for very reasonable amounts, but you can also use it to gain traffic from Facebook ads also(more on that later) 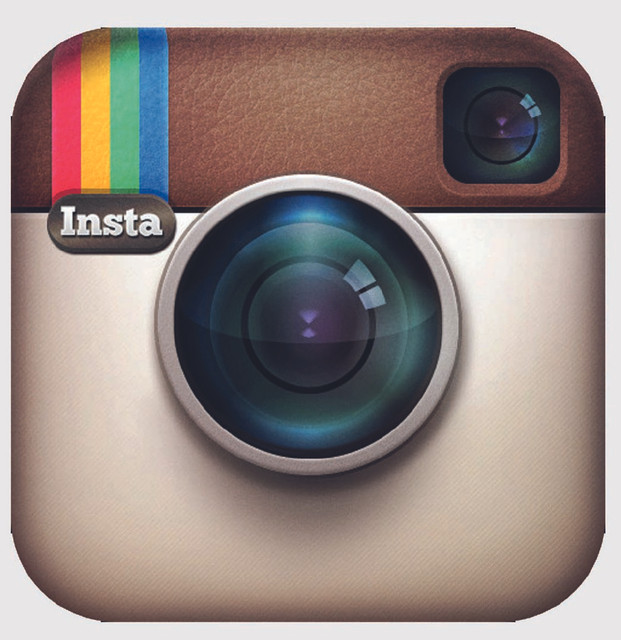 It is very simplistic, unlike Facebook, Instagram or simply “the gram” as is often called, has influencers, these guys usually have a huge following because:

This is a perfect for you as an affiliate marketer, because you can convince them to get your links on their profile…but before then, what you would do is follow them & observe how well and engaged their audience is, and if they are doing something related to your niche even better.

This strategy may sound basic and simple, but it’s the most powerful way to get super-targeted traffic to your website through influencers, plus the cost to run the ad campaign is significantly lower, for example, you may find that you set up a sponsored ad campaign on Instagram, which is via Facebook ads…

You will find that depending on the amount of traffic you need for your particular site, and also taking into consideration factors such as:

You will find that find such targeted traffic will cost you significantly higher per weekly cycle, as opposed to  partnering up with an influencer to send you traffic and split the money from every sale you make with them…Or you can pay them a predetermined said amount to put your link on their profile and on their posts.

I guess that is why Instagram is my social media of choice, it can actually make you, your money back, and you can even begin with zero $0.

2. Facebook – Although it has a lot of users, I don’t recommend it!

Firstly because, before you actually get to use Facebook, you’ll find that there are certain privacy rights that you are going to have to waive, which I don’t find appealing:

What I found incredible was the fact that Twitter has just over 220 000 000 active users a month and yet it has better conversion rates than facebook.

Meaning Facebook traffic, is not extremely profitable as Instagram traffic is, but if done right it can be profitable in the long-term and may significantly boost your marketing efforts and endeavors.

This is probably one of the most useful tags in social media marketing, because it allows you to narrow things down to exactly what you’re looking for, this can be a powerful feature if used properly, because if there is a certain trend that is getting popular with the people you can use it to drive traffic.

When a subject is trending in twitter, say for example an online course and you’re an affiliate marketer, this means that you can actually create content around that particular trending keyword and then use the # to leverage the people already looking for that course or related content. 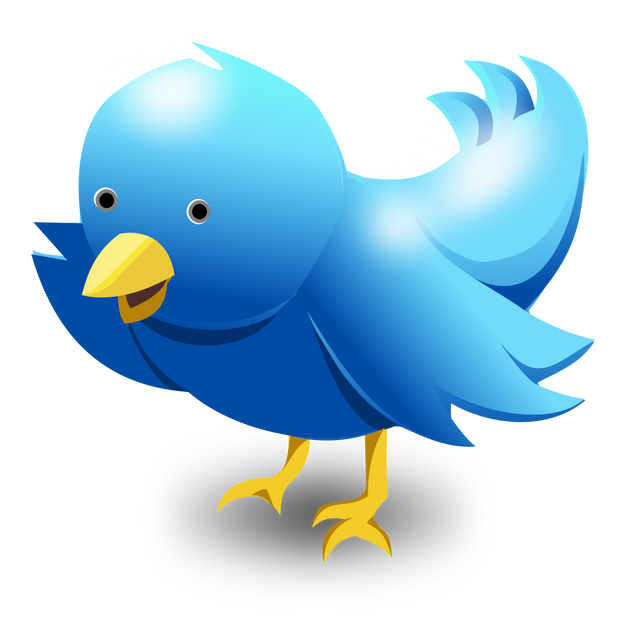 There is also the sub-niche method, which is when something in the same niche that sounds almost similar, let’s say social media marketing, because it is an integral part of affiliate marketing, it likely trend although not as much as the former, but enough to get a significant amount of traffic.

While all of this is makes twitter great, the retweet feature cannot be overlooked because it can also be useful in helping you expand your reach as a marketer. And Twitter makes it very easy for a person to retweet a post!

It also has better conversion rates than facebook, meaning that people that visit your site through Twitter sponsored ads will be more inclined to purchase whatever it is that you’re selling or marketing.

4. Pinterest, The easiest way to make a point is to illustrate…

I personally like Pinterest because, it allows you to show, instead of telling which makes it powerful because our minds work in pictures, this can be really powerful in getting your point across. I also like the fact that the API key that they give you on their site integrates so easily with WordPress. 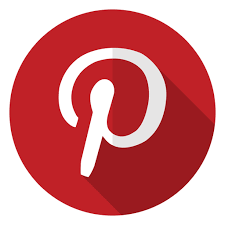 It also allows you to share content directly from your website and because of the visual nature of Pinterest, depending on the image you have selected, it will display that along with your posts. If your pin is shared, so your link is automaticaly shared too!

The pinterest ads are often overlooked, because people think that Pinterest has a small or limited audience, what they don’t know is that, it actually has over 250 000 000 active users per month, meaning it has more users than Twitter, and the ads themselves have Click-through-rates than those of Twitter & Facebook combined.

Promoted pins will often get better results, the average pin conversion rate can vary from 1.5%-8.5% from what I’ve gathered. However promoted pins can have conversion rates can that can go as high as 40% , that is unheard of, meaning that Pinterest is actually ideal for people looking to go into social media marketing.

There are other social media platforms we are yet to cover, that I could not cover in this post, but let me know what you think of the ones we were able to cover and expound upon by leaving a comment and sharing this post on social media. Hope to hear from you soon. Bye!